“8 Most of the crowd spread their cloaks on the road, and others cut branches from the trees and spread them on the road. 9 And the crowds that went before him and that followed him were shouting, “Hosanna to the Son of David! Blessed is he who comes in the name of the Lord! Hosanna in the highest!”  (Mt. 21:8-9 ESV)

This year we celebrate Palm Sunday in a radically different way.

No waving of palm fronds and congregational singing of “Hosanna, Loud Hosanna!” No greeting one another and sharing of the peace with a hug, a handshake, a nod or even a fist bump. In fact there is no group of believers at all who will joyfully worship together in-person. Churches will be closed.

Some pastors and priests will try to cope by offering live streaming of the worship service via the internet. And those of us who desire to join in will watch our TV or computer and try our best to stay focused and not be distracted by things in the house.

It will be a Palm Sunday like no other.

When Jesus entered Jerusalem riding on a borrowed donkey He was welcomed by the crowd with shouts of “Hosanna to the Son of David!”  The crowd received Jesus as king and the word “Hosanna” was used as a word of praise and acclamation.

Originally, however,  the Hebrew word “Hosanna” meant something else.  It was a people’s cry for deliverance when they were in trouble. It was a cry for help of an oppressed people who recognized that their help was in the Lord and the Lord only.

When people shout “Hosanna” they acknowledge their helplessness and their loss of control over what is happening that take its toll in terms of pain, suffering and death.

Regardless of how we celebrate this Palm Sunday it would be fitting to cry “Hosanna” in our prayer and worship. We praise God, but at the same time our hearts cry out to God to save us from this virus that has strangled our world.

World War II caused much pain, suffering and uncertainty in people’s lives. The Nazi and Japanese armies were rampaging in Europe and Asia.

In 1943 a pastor’s wife by the name of Ruth Caye Jones was stressed and burdened by the evils of the war.  As she thought about the pain, death and uncertainty of the future a hymn slowly formed in her mind.  Although the first verse of 2 Timothy 3 was initially  in her thoughts “…in the last days there will come times of difficult” it was probably the words of Hebrews 6:19 that she dwelt upon more closely.  The verse says, “We have this hope as an anchor for the soul, firm and secure.”

The hymn she composed was entitled “In Times Like These.” Here are lyrics of her hymn’s first stanza:

And the first two lines of the Chorus:

This Rock is Jesus, Yes, He’s the One.

This Rock is Jesus, the only One.

Dear God, may it be that during this difficult time we anchor our hope on Jesus alone, for it is He who will use the scientists, government leaders, health workers to help and deliver us. Hosanna, Lord Jesus.  Come and save us.  Amen. 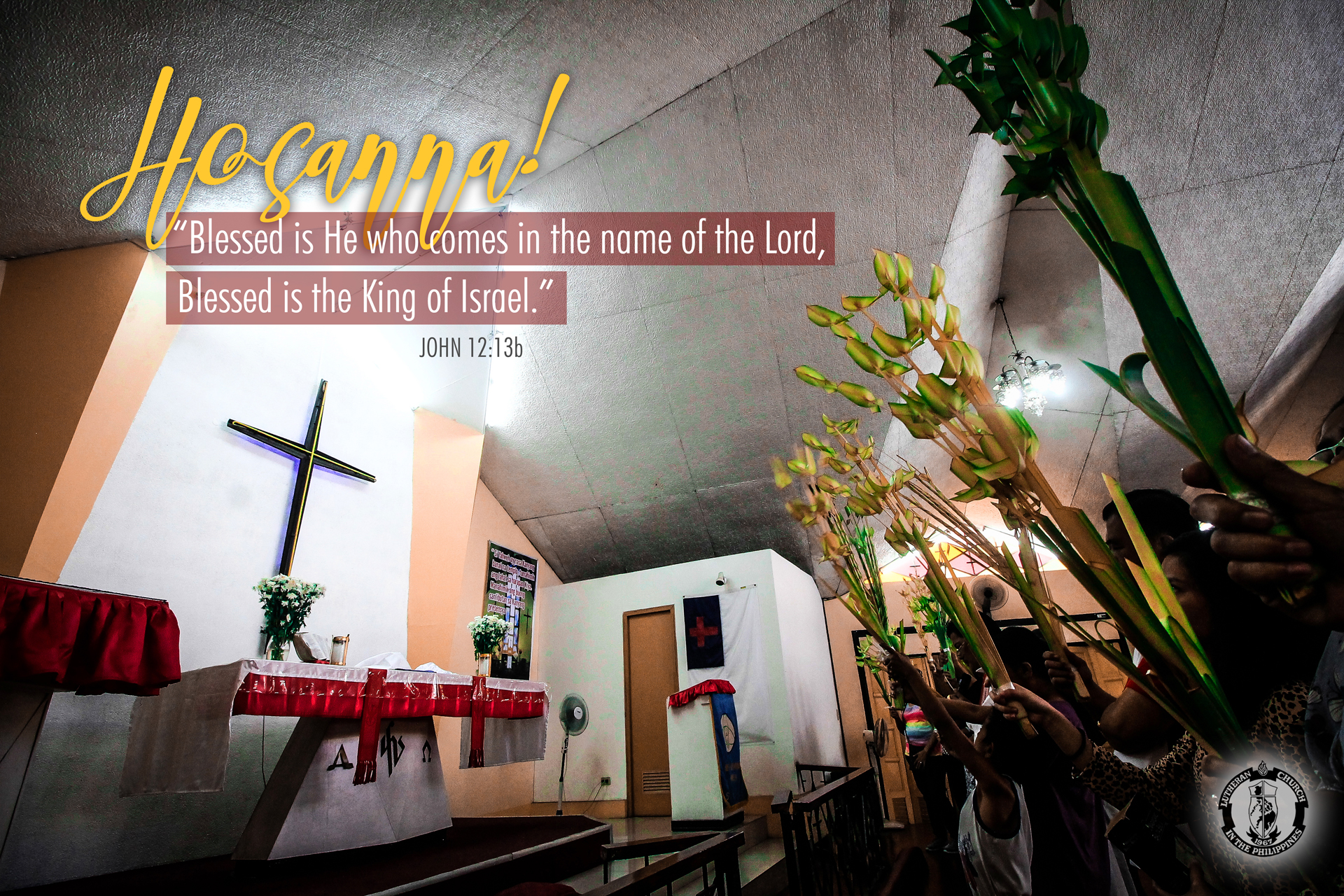